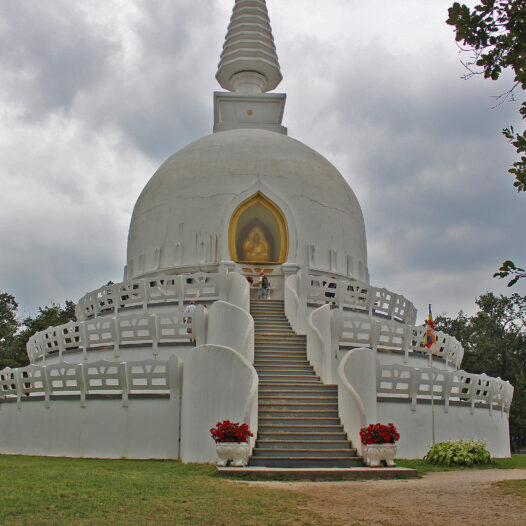 These photos were taken at the Buddhist temple in Zalaszántó, Hungary, near Keszthely and Lake Balaton (Zalaszántói Sztupa).

Initially we went here to shoot some photos of Rachel. When I saw that it was a Buddhist temple, I immediately said NO!
I refuse to partcipate in these narcissistic activities in a place of selflessness and spirituality. Plus, the annoying Buddhist humming makes it super difficult to concentrate.

We saw some strange stone arrangements that reminded me of the Blair Witch Project. They weren’t very ordered or symmetrical. I guess this is the best you can do when you’re isolated in the mountains and you didn’t have Legos as a kid. I thought they were pretty lame, but I’m sure they have some deeper meaning. I guess I’m just not spiritual enough to “get it” yet.

For me the best part of the trip was the toilet. And even that didn’t work properly. Let’s just say I’m lucky to not have had a number two.

Fun aside, I was absolutely blown away by the beauty of Keszthely. This is the most beautiful city/town I’ve seen since I’ve been in Hungary. It’s clean, colorful, well-kept and abound in historical architecture. It also sits on the banks of Lake Balaton, making it a popular destination for tourists and holiday makers.

I could definitely see myself settling in a picturesque location like this. Most of the Hungarian towns and cities I’ve seen look dirty and poor, this places stands out above them all. At least as far as I’ve seen so far. 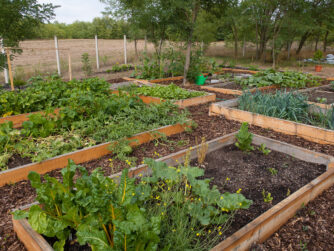 Homestead Garden Construction And Tour – Before And After

It’s been a year on my new homestead. As we wind down for winter, I invite you for a quick photo tour of the construction and progress of my... 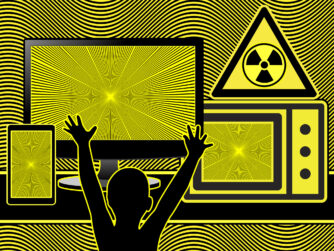 The Effects Of Wifi, Mobile and Other Electromagnetic Frequency Radiation

Most people are unaware of the harmful effects of EMF (electromagnetic frequencies) radiation, emitted by everyday devices such as your wifi router... 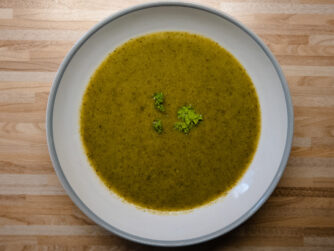 The “Souper” Power Of A Simple Bowl Of Soup

Many times while I’m eating a meal, I’ll look up the health benefits of the food I’m consuming. And I’m always blown away by how much nutritional... 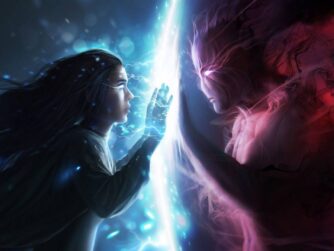 How To Ascend Out Of The Hellhole That Is 2020

2020 is simply a reflection of the global collective. A representation of where humanity is at. It is easy to ascend and discover more valuable... 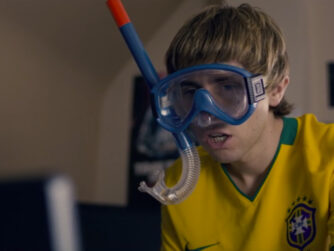 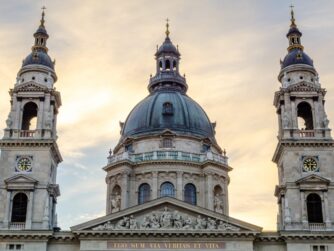